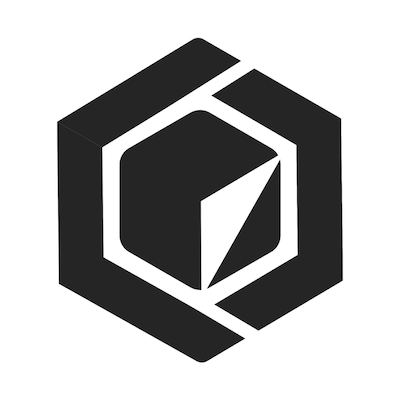 1. A holistic secure by design approach to the DevOps pipeline aligned with People, Process, Tools.

3. Add Secure development practices from the beginning into the DevOps and Agile practices². Ensuring you have a secure delivery of objectives from beginning to end.

Cloud applications, powered by an automated CI/CD pipeline and driven by a DevOps organization, accelerate the speed at which your business delivers new applications and features. Unfortunately, that also means your DevOps pipeline can inadvertently and rapidly introduce security vulnerabilities without proper consideration and management. In a shared responsibility model, you are responsible for securing your code and the tools you use to deliver applications to the cloud. The servers and serverless assets that make up your DevOps toolchain must be protected, including code repositories, Docker image registries, Jenkins orchestration tools, etc. Beyond securing your CI/CD pipeline, you can—and should—leverage CI/CD automation processes to shift security left, by integrating security into the code and making it part of the build. This idea of “shifting left” means automated testing against clearly defined security requirements, early and often in the development process, so that new vulnerabilities are caught and remediated before being merged into the larger code tree or introduced into a production service. –

Key part of your agile lifecycle (automated build, integration,testing, deployment process) as it is an attractive target of attack, more so if CD as changes are often put through production.

Define a threath model for a build pipeline: Weaknesses setup controls, gaps in auditing and logs.

The relationship with GitOps